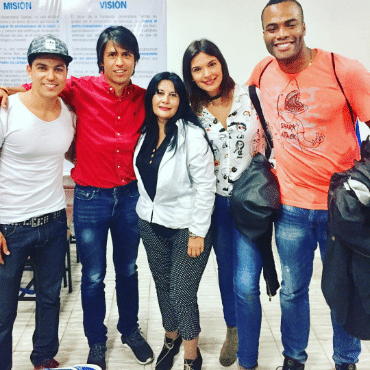 The Colombian actors in my show. 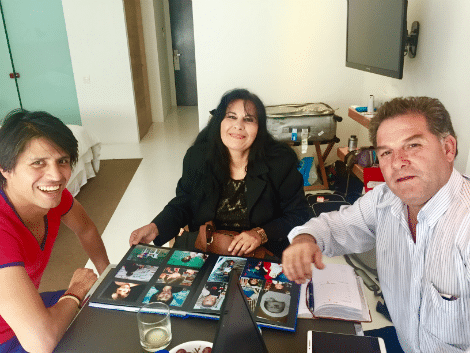 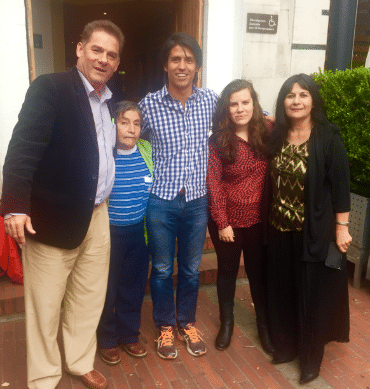 First encounter between Asoarte, my mother and me.

“La Historia de Rodrigo” will premiere in Bogota Colombia on May 29th 2017.

The shows will take place from May 29th to July 2nd 2017 in Focus Teatro near Parque de la 93 in Bogota.

The show will focus on my (Spoorloos / ‘Without A Trace’) story which represents the majority of adopted children and the search for their parents. It goes without saying that every adopted person has his own story and truth. The piece will be played by four famous Colombian soap- and theatre actors, featuring amongst others actress Jenny Vargas and actor Fernando Monge. During the premiere the person of Rodrigo will be partly played by myself.

The show will tell you the story about how my mother suffered an unwanted pregnancy and how she was forced to give up her child due to several circumstances. Through the years both myself and mother felt the growing need to meet and get to know each other. Being born Colombian, the urge to find out more about my roots surfaced years ago.

In Colombia we will mainly use the shows as an awareness project within a larger campaign with as goal to, through education, decrease the number of unwanted pregnancies with (teenage) mothers. If successful, we will export the show and concept to other Spanish speaking countries.

Raising awareness on the so called “adoptive feelings” and making the topic more accessible to discuss, by and for all adopted people as well as their relatives and close ones. In the Netherlands alone there is a community of over 55.000 adopted people. The loss and trauma with the biological family and the adopted can be processed together and help everyone to better place their “adoptive feelings”.

With our theatre show we aim to reach all Colombian mothers and future mothers and give them hope and force so that maybe, one day, one of the 47.000 adopted Colombian children throughout the world, with 5.500 currently residing in the Netherlands alone, will start the search for their parents.

“Being adopted is a pride, not a blockade”

Understanding where I came from has helped me a lot and made me a completer person. It also made me realise that the urge to find out where they come from lives amongst the majority of adopted people.

The story of my switch as a baby has also been picked up by Colombian media and is one the reasons why we have created this show. As said, the theatre performance will premier on May 29th 2017 in Bogota, Colombia.

Every person has to the right to know who he is or where he comes from. Do you agree?

I therefore ask all people that feel related to adoption or recognize themselves in my story to invest in this campaign and make the premiere of this first adoptive theatre performance “La Historia de Rodrigo” on May 29th 2017 a big success?!

Everybody has the right to know who he is. 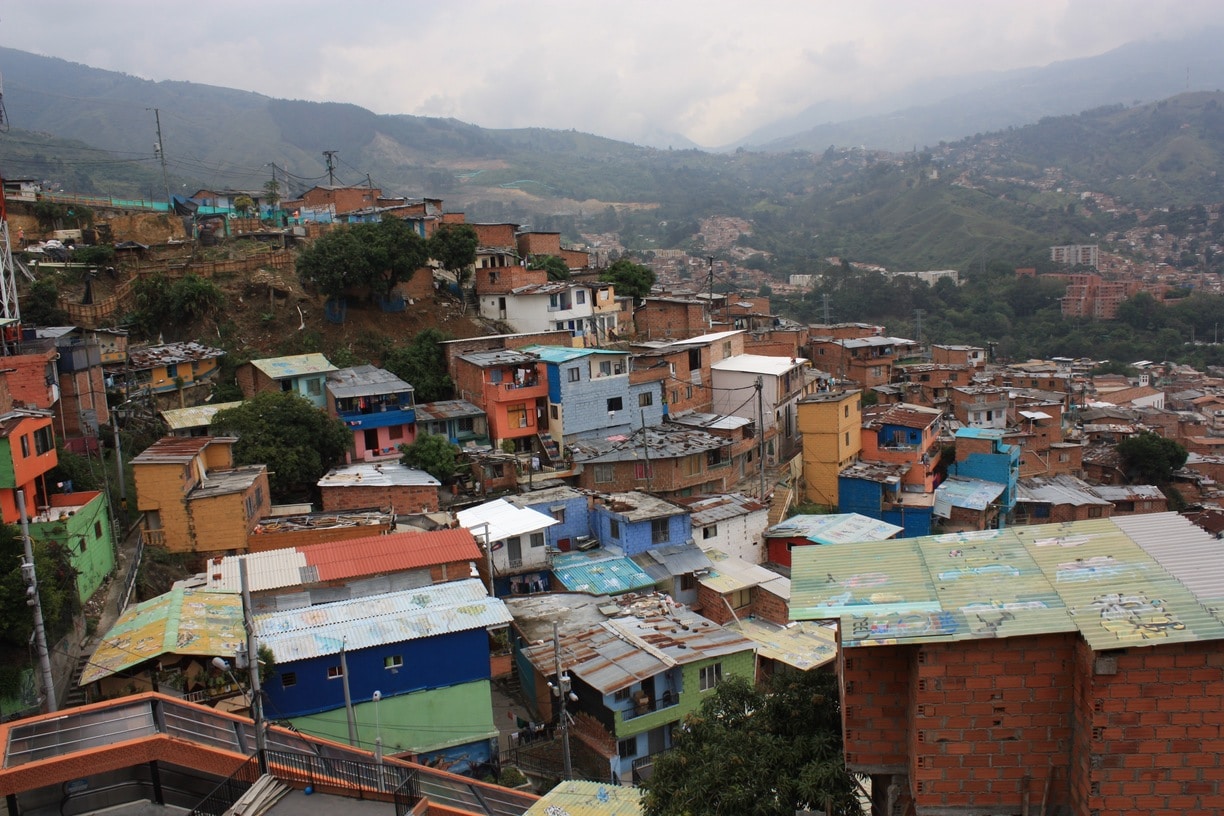 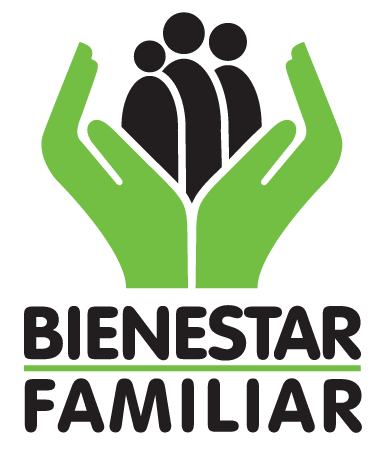